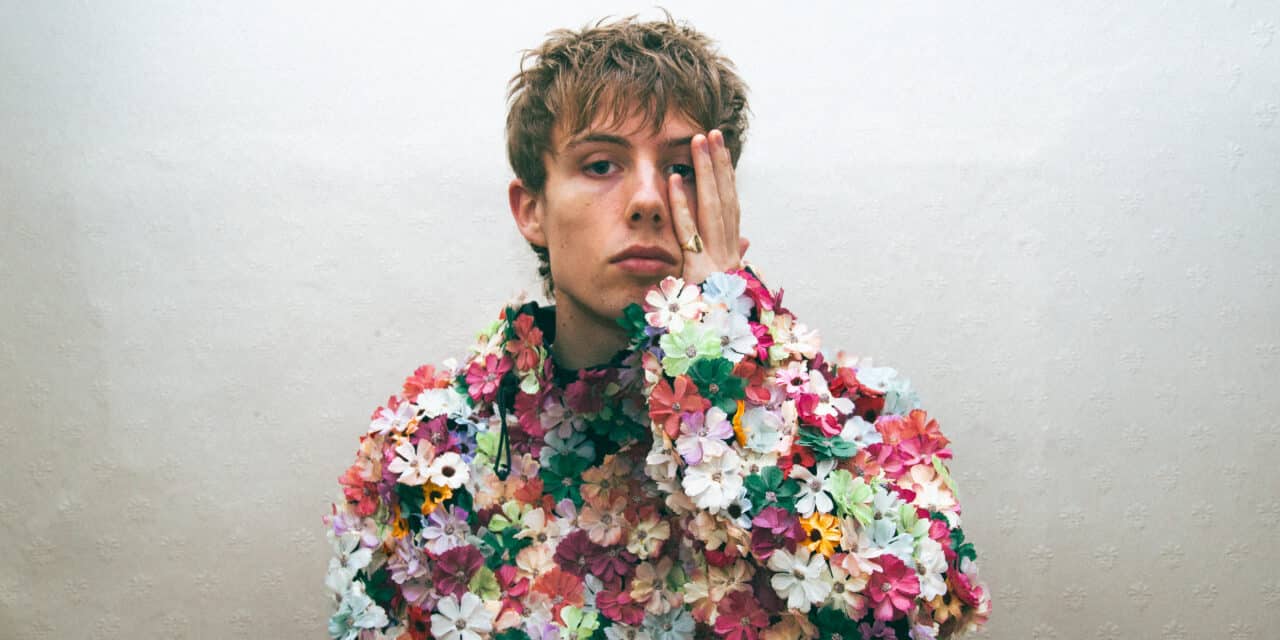 This song is very old. I actually wrote it back in early 2020 and at the time it was very much a stream of consciousness song. I usually don’t really like not having a specific meaning with my songs, however I remember when I finished it just connected with me for some reason.

Because I wrote it a while ago it was at a time where the songs I was writing were leaning a little more in the indie world and I think this song was so unapologetically pop but in my own way. That it was a moment of realization that I could go as far as I want down this road. Which was always the plan from the start but I had ever actually actualized the vision.

Any specific anecdotes or stories behind these lyrics?

I think at the time i just got rejected by someone that i liked haha. So I was feeling salty hence the kind of salty / supportive chorus. I remember the words just came out as I was mumbling along to the song and I decided to stick with it. Which felt so wrong and against my usual process but at the same time felt right. At its bare bones the song talks about a relationship falling apart in its final phase and all the feelings that come with that.

How do you keep yourself inspired from day to day?

I just try and turn up each day. Making sure I sit down at the desk is the first step. Then it could be  if I find some cool sounds that strike a chord with me. Or it could be a bare bones song written on acoustic guitar or piano. Lately I have been trying to live more and not be so work centred. In order to give myself real stuff to write about. Going out with friends on night outs, just hanging out and chilling in general. Anything that will give me different subjects to write about. I also have a list of titles in a notes app that i like to go to for inspiration.

As far as i can remember i always used to sing to myself as a kind. I used to draw alot as my parents were usually working and the age gap between me and my sisters was too big to really have them always to play with. So whilst I would draw, I would sing alot. My mum says I would sing to myself in the pram. I don’t know what would make me want to do that cause my family aren’t musical and music wasn’t really getting played around the house. I used to love Elvis and used to dress up in a suit, get my sister to gel my hair and I would ring my nan and grandad or any family members that were free and invite them over the house for a show. Where i would play a plastic guitar and sing along to an elvis CD

You’re from the middle of nowhere. How do you turn isolation into creative fuel?

There was just nothing else to do. No other options other than go to the pub drinking or going on walks. I’ve always been quite comfortable in isolation and from being a kid who used to entertain himself alot as a child I have always just found peace with it. Growing up there was no one around that had a proper studio or knew how to produce. For the longest time i didnt even know what that was. Youtube is your friend really. Alot of lessons learnt on there and alot mistakes made from just doing stuff and finding out as i go.

What are our next moves?

I have a debut mixtape called SOMEWHERE IN NOWHERELAND dropping in October. I’m also going on my debut UK september tour  called the “WHATS THE FOD? TOUR.” starting on the 12th! 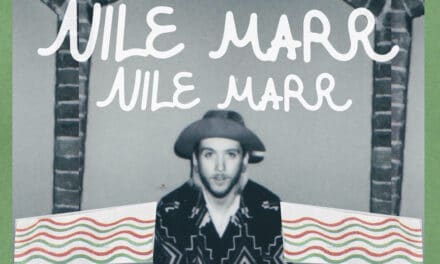 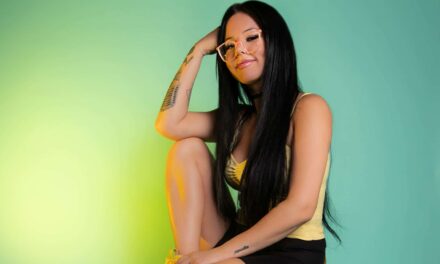 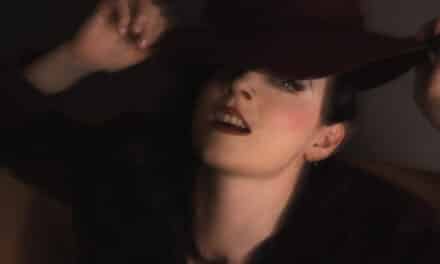 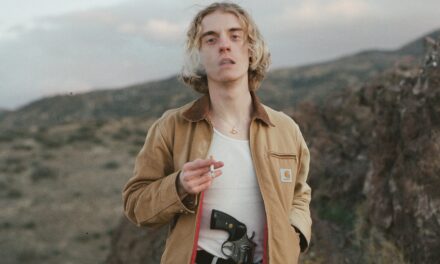