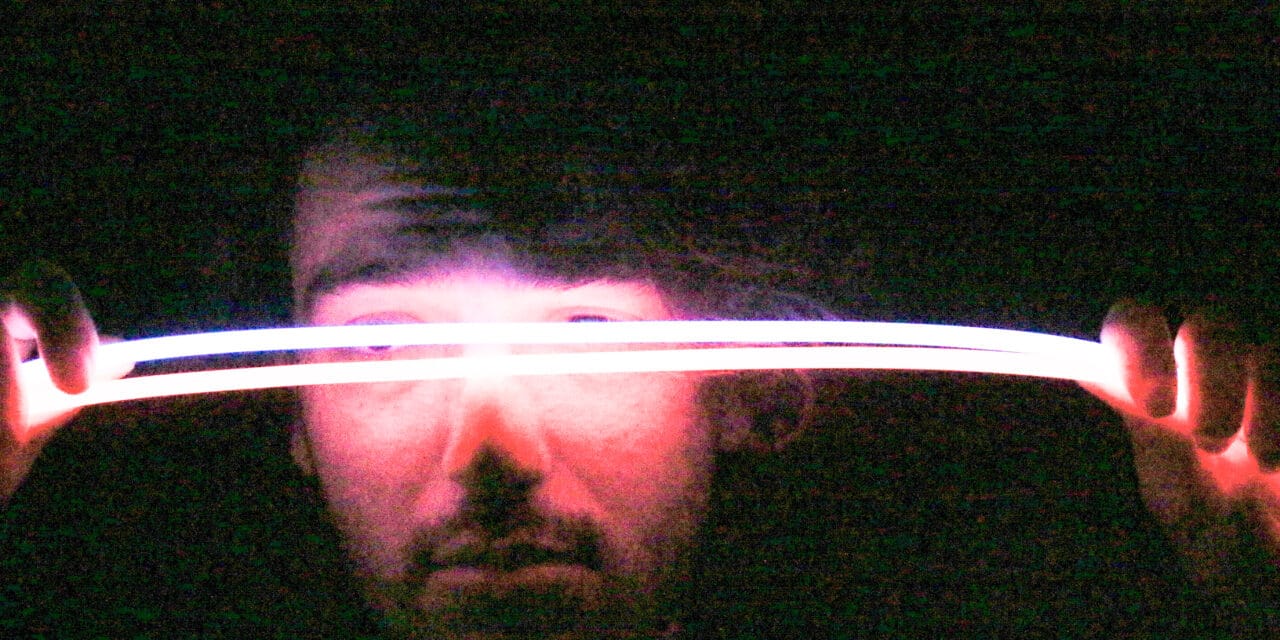 Certified gold record selling producer, songwriter, artist and mixing engineer Daniel Loumpouridis releases his eclectic 3-track EP UDGAF. The first track of the EP is the lyrically imporvised, hip-hop/electronic “U Don’t Give A Fuck,” entirely self-recorded, performed and produced by Loumpouridis himself. Following is “U Really Don’t Give A Fuck” (Holymountain remix), transporting listeners to a euphoric Brooklyn warehouse party, and “udgaf” (Hunjiya version), a soul-infused offering highlighted by Hunjiya’s delicate vocals and indie-electro production elements. The EP is part of Loumpouridis’ forthcoming two-part project U, Us, a double album that explores the duality of healing – first through self, then through others.

Loumpouridis, who at 17 was the co-writer and co-producer of Louis The Child’s gold record “It’s Strange (ft. K.Flay),” believes music is meant to be a collaborative process – as is healing. The first half of the project, U, is the product of a three year relationship that was utterly shattered, the reflection of his healing process as he experienced the emotions in real time. When Loumpouridis finished U, he realized that something was missing – that in order to heal, he had to first help himself, and then allow others to help him. The way the two-part album came together coincidentally mirrored that process, and as a result, Us, the reconceptualized version of the entire U album, was born. Each original track sees a new light through the sonic lense of his closest confidantes and fellow musicians, one unable to exist without the other.

I got to where I am through hard work, a loving support system, and spectacular coping mechanisms. I worked day and night for years to get to the point where I am in my production, and although I’m incredibly proud of what I’ve accomplished I truly hope I’ll never get to the place where I stop growing musically. That being said, at the end of his third record, James Blake says “music can’t be everything”. I truly believe that. I have incredible people in my life, and they help keep all this in perspective. I wouldn’t be anywhere without the love and support of the community around me.

Being an artist, when done for the right reasons, is simultaneously the most responsible and irresponsible thing you could possibly do with your life. It’s responsible because – as a friend told me not too long ago – if you have a unique artistic vision, then the best investment you could possibly make is in yourself. There’s no better feeling in my life than when I get a song juuuuust right. Literally no better feeling. However, it’s irresponsible because, somehow, the music industry was set up in such a way that it actively does its best not to pay the people actually making the art. Because of this and a thousand other factors, this job can, at times, be incredibly punishing. That’s the part where my aforementioned coping mechanisms come in real handy.

High key, Cobra Starship slaps. I know that’s a deep cut, but I’m a sucker for any well-written melody and man, there are some incredible songs on that project. Also, their Spotify bio is beyond epic. If you haven’t read it I highly recommend taking a journey down that insane rabbit hole.

I get inspiration from all mediums really, whether that’s books, TV, music, or film, but the one requisite is that it has to do something unexpected. I need to experience something new. I’m a huge science fiction fan, and part of why I love that genre is its capacity to surprise and engage. 2001: A Space Odyssey is my favorite movie of all time because the first time I saw it Kubrick challenged literally everything I thought I knew about that medium. The same goes for Alan Moore’s Watchmen and Sam Esmail’s Mr. Robot.

Who is an artist that you look up to today?

Damon Lindelof is my favorite creator right now. He’s a screenwriter, for those who don’t know. What he’s capable of doing in a storytelling capacity is staggering, and he’s constantly using the expectations of what a TV show “should be” to challenge and engage his viewers. The Leftovers is one of my favorite pieces of art, period. I’m actually due for a rewatch pretty soon. The second and third seasons are philosophically stunning, while the story continues to unfold in the single most imaginative way possible.

My roommates and I got really into frisbee golfing over quarantine, it was a great excuse to get out and move while still staying socially distanced. Now that things are opening up again though we’ve been doing a lot of bouldering at a climbing gym in Hollywood.

Tell us about your latest UDGAF EP and how it came about?

This release is the last thing I’m putting out before the release of my double album in August – it’s a concept album about the duality of healing, first through self and then through others. The first half is entitled “U”, and was written, mixed, produced, performed, and recorded by me. The second half consists of those same songs reinterpreted by my chosen family, the same people that got me through the single hardest time in my life. The UDGAF EP is a manifestation of that vision.

Everything on this project was written in a time of anxiety and creative block, honestly. The way I dealt with that was to write every song through improvisation. I would sit down at my desk with some Kanye-level autotune and freestyle into the microphone. Most of what you hear in every verse is a first take. This allowed me to process my thoughts in real time, which is why you have such a dynamic emotional range on every song. I was just following a train of thought the entire time. My first single, “Me”, starts in a place of real anger, and eventually melts into a reluctant acceptance. That transformation happened in the room, the song being written while I was singing it and figuring my emotions out in front of the microphone. It was a really special process.

Most likely platinum records and flying cars, though I’m also optimistic about the prospects of gene editing.

I wanted to make the visual rollout for this album feel to me how these songs felt to create. The images are blurry, usually hard to decipher, but there’s always a bright light in there somewhere. All the pictures were directed and taken by my girlfriend and roommate over quarantine. They generously helped me turn our apartment into a photo studio at like 11:00 at night.

The most embarrassing memory I have is that the first time I ever played an important gig my synth was out of tune for like the first three songs. We sounded awful, which, in retrospect, is hilarious. At the time not so much. Proudest moment of my career had to be when Wyclef texted me “this dope” about one of my productions. That was genuinely earth-shattering. I mean, it’s Wyclef. The guy is a legend.

What is the best advice you’ve ever gotten as an artist?

Like I said before, a mentor recently told me that investing in myself was the best investment decision I could possibly make. I’ve really taken that to heart the past month or two.

Live shows are going to be absolutely euphoric. I couldn’t be more excited to get out there and just be in a crowd again. I think everybody is pretty much feeling the exact same way. 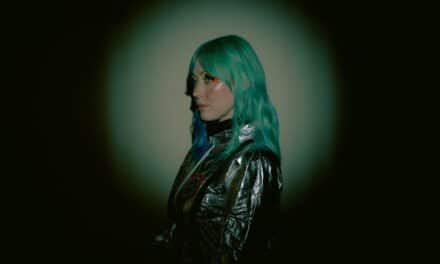 Unlocking full creative potential and letting your guard down: A conversation with Candace in Wonderland 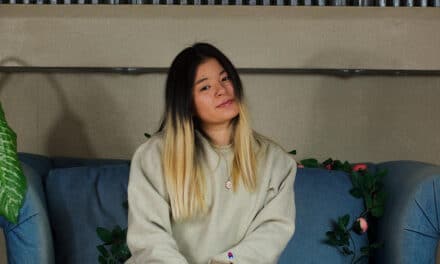 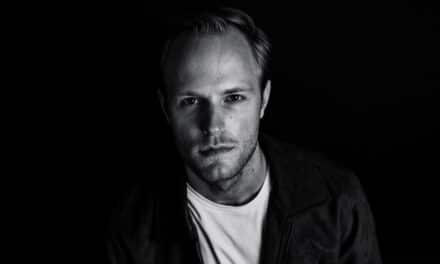 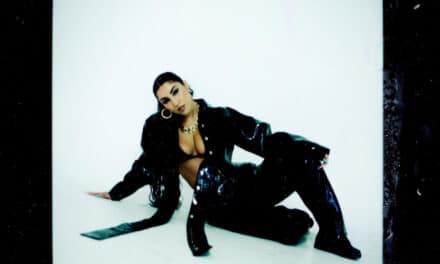