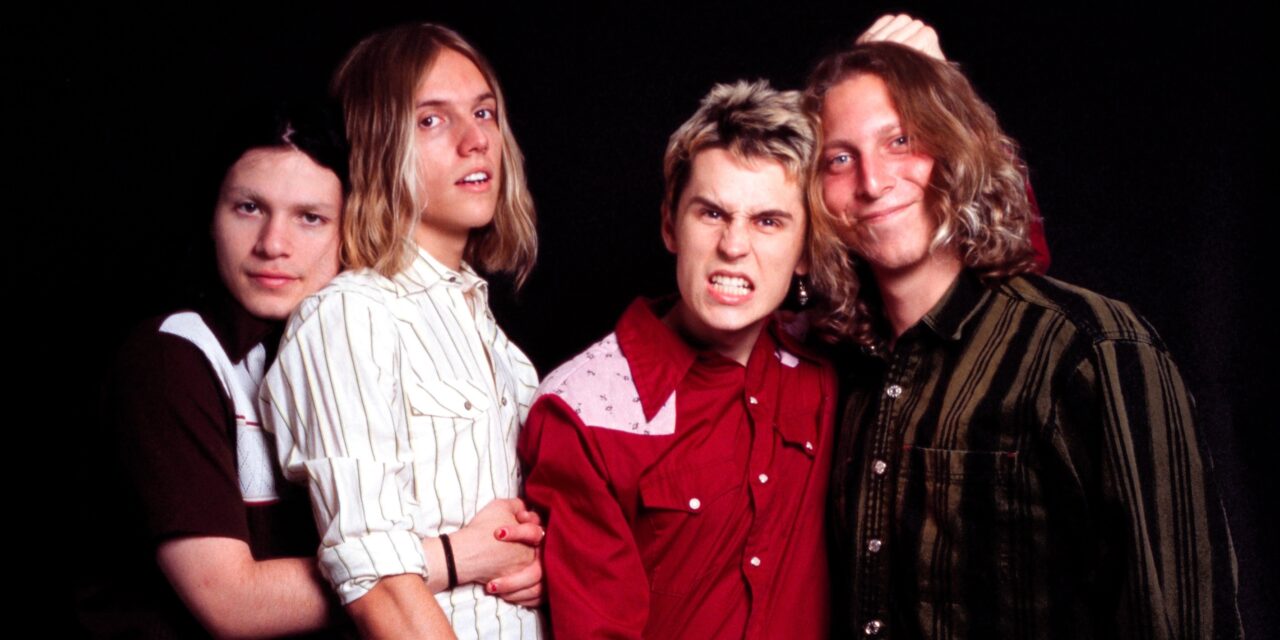 Greer have come a long way in a short amount of time. The Orange County rock quartet’s second EP release in the last 18 months, Happy People, is four tracks packed with killer riffs and air-tight songwriting that suggest a band well beyond their years in the best way, while also possessing an unmistakable youthful exuberance. A follow-up to last year’s Lullaby For You EP, Happy People represents a leap forward in Greer’s sound and offers a tantalizing peek into what these four musicians will be capable of in the years to come.

The band formed in the fall of 2018 after bassist Seth met drummer Lucas at a show the former played in a previous band with guitarist Corbin: “I found out that he played drums and I told him that I wanted to form a band,” Seth remembers. “I was super excited about it.” With Corbin and lead singer Josiah joining the fold, Greer was born and the group built a quick following after playing their first official show at famed Los Angeles venue The Smell.

Produced by John Congelton (Wallows, St. Vincent, Angel Olsen), the 4-track collection is packed with infectious riffs and an air-tight songwriting sensibility that suggests a band well beyond their years while also possessing an unmistakable youthful exuberance. Alongside the announcement, the band have unleashed the lead single and infectious album title track “Happy People” alongside a colorful video.

We’re just 4 dudes with 1 goal, to rock the world.

We hope to communicate intimately with the listener and create a close emotional bond. We want people to relate to our music even if their interpretation and the lyrics are miles apart, we just hope people can relate to our music and be able to address difficult emotions and give themselves some love.

A great source of our inspiration from our earlier work was heartbreak, relationships, and all of the mushy gushy stuff. But as we’ve been able to discover, through songwriting, our own deeper emotions and understanding for the motives behind our band, we like to focus on themes of vulnerability, loss, grievance, acceptance, and personal growth. As individuals, these things and severe mental illness have impacted our daily lives, but through songwriting and storytelling we have found a therapeutic way to address the difficult things. Our storytelling and songwriting is a way for us to come to terms and accept a vulnerable, unloved part of ourselves, we hope others might take comfort from them just as we do.

An artist we look up to would without a doubt be The Regrettes. Although we’re definitely biased, being able to see kids our age firsthand work as hard as they do is the most inspiring thing. They are also some of the nicest people we’ve ever met, and being the first band we went on tour with, it was an extremely relieving experience to know there are bands just like us out there.

A huge record that inspired us musically is ‘Congratulations’ by MGMT. This is a record that was way too easy for all of us to fall in love with. It has a certain rawness that encapsulates a genuine sound, yet everything sounds so intentional and well thought out. We could only hope to replicate such a feeling through music, and we aspire to have such fearlessness on a record of our own one day.

Our latest release is our new single ‘Happy People’ ! This song is off of our upcoming EP release also entitled ‘Happy People’ coming out November 5th. ‘Happy People’ was the most recent song we made out of the batch of songs from the EP, and we feel it most accurately represents our sound moving forward into our next big project. This song first caught wind during a shower Seth was taking, and once brought to the rest of the band, it came together very organically with the help of the wonderful John Congleton. We couldn’t be happier with how it came out, and we only hope our fans felt somewhat similarly.

Although we have outside influences such as the Pixies, Elvis Costello, Wilco and so much more, I believe our biggest inspirations are each other. Nothing is more exciting than when someone brings a new riff to the table that immediately stimulates everyone creatively. We have so much respect and adoration for each other and it’s because we all genuinely enjoy each other’s musical abilities, as musicians and even as fans.

‘The Monkey Time’ by Major Lance is a solidified banger within our band, and we sometimes will play it before shows to get us hyped up. There is no bad time to play this song, simply put, it exudes dopamine.

As a band, all we could ask for is to leave a positive impact on this Earth through the power of our music. If our songs can positively impact at least one single person, if at least one person can walk out of our concert with a smile on their face, we couldn’t be happier as a band.

My favorite lyric I ever wrote was

“When it’s your birthday and you’re not here, I’ll drink a thousand Pabst Blue Ribbon beers.” This song was about a loved one who had passed, and their favorite beer was Pabst Blue Ribbon. After someone dies, it’s easy to think about yourself and how this has impacted you, but sometimes you have to change your perspective and think about what they would have wanted for you. Would they want you to be sad your whole life? Or would they want you to be happy? Overall this song means a lot to me, and I hope our listeners can take away something special from this song.

After the formation of the band, never once. This band has become my life, my baby, my sense of purpose, my reason to wake up in the morning and I’d do anything in my power to keep this beautiful bond alive until the day I die. The key difference between being in a band when compared to a solo artist is that other people directly depend on you, and I think it’s significantly easier to find the strength in yourself to endure when it’s fighting for the ones you love.

The best advice I received was from both of my parents ingrained in my brain from an early age; don’t be an asshole. Oftentimes they would reassure me and say no matter what grades I got, no matter what job I got, all that mattered is that I was a good person. This has stuck with me for my entire life and has served as a weathered mantra to defend against sticky situations.

Hands down Molly Lewis will change the music industry forever, it’s just a matter of time until she blows up. She’s a globally renowned whistler from LA, and she’s revolutionizing a genre of music that hasn’t been capitalized on yet. She’s made whistling globally consumable, and her talent is exceptional. I’m extremely excited to see what she produces next. 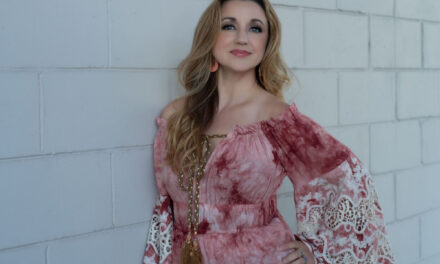 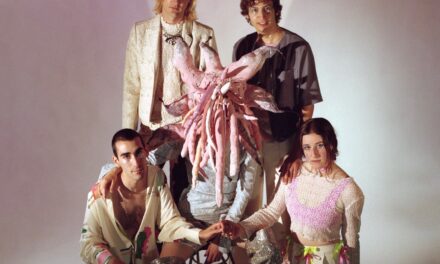 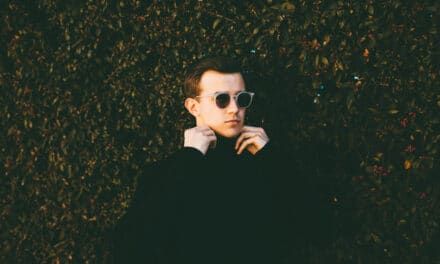