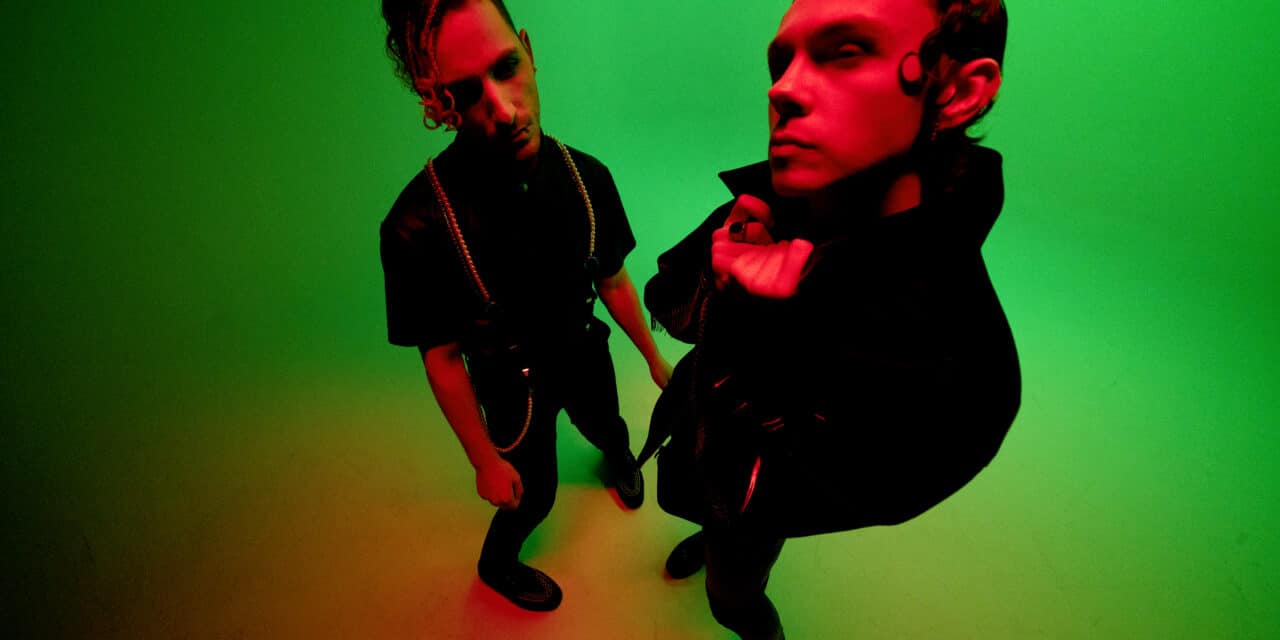 “One Night” envelops the listener in an electrifying cocktail of swelling synths and energetic guitar leads. The indie electronic soundscape compels listeners to dance, speed down a highway, or stomp down the NYC street sides like they are a runway.

However, though super-charged, the song’s darker sonic undertones communicate a metaphoric lens into the deeper meaning of the track. The lyrics express the desperation artists feel while seeking audience approval.

“‘One Night’ captures the mystique and glamor of music nightlife. The textures, the lights, the smells. There’s a mystifying allure to a live show. However, for us artists, this fantasy is met with what feels like a desperate plea to attract fans. It often feels like we’re embattled with ourselves in pursuit of external validation as we balance expectation and authentic expression.”

“Though King Vagabond is a new venture, Niko and I have spent the better half of the last decade touring across the country and performing in dimly lit, seedy venues. After a while, they all start to feel the same. The same smells. The same people. The same vibes. The longer time went on feeling like we were standing in the same spot, we became somewhat desperate for something to break. ‘One Night’ captures that desperate feeling. The meticulous world-building in the lyrics, painting a specific picture of those endless nights, paired with a constant and repetitive refrain.”

“As an artist, finding yourself within darkness is commonplace. Whether it be in the depths of the concert stage or the trenches of your mind, it’s equal parts exciting and frightening, you know? These are the moments in which we must bring light to shadow and cast out our demons spawned from self doubt. That’s what ‘One Night’ is saying. In fast paced alternative pop-rock fashion, what is cried out in the chorus is our call to arms to crush self-doubt: ‘We’ll take the world by storm… Let’s live as loud as thunder… We only have one night.'”

“Our salacious second single ‘One Night’ further emphasizes where King Vagabond left off with ‘Rule The World’. Sexy voice colorings, catchy pop melodies, heart-thumping drums, piercing guitar solos, and a refined balance of synthetic and organic musicality await you as you plug in and play. We welcome all misfits to join our kingdom as we lead the charge to crush self doubt with our call to arms: ‘We’ll take the world by storm… Let’s live as loud as thunder… We only have one night.'” 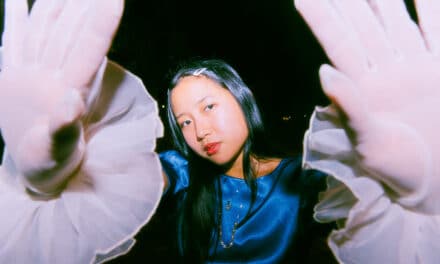 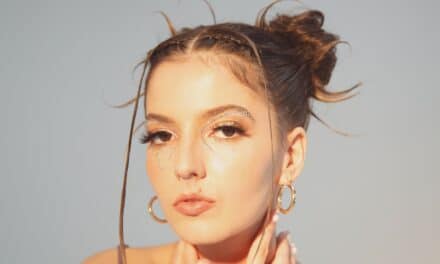 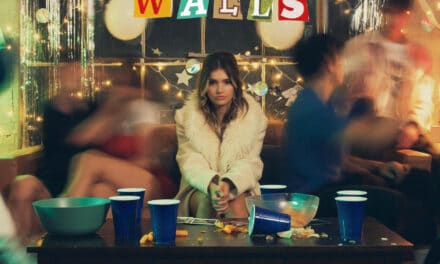 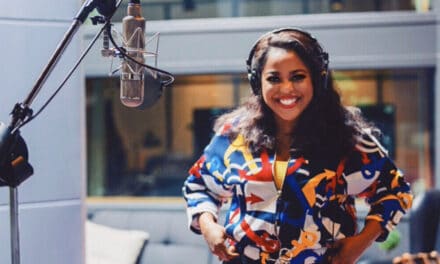