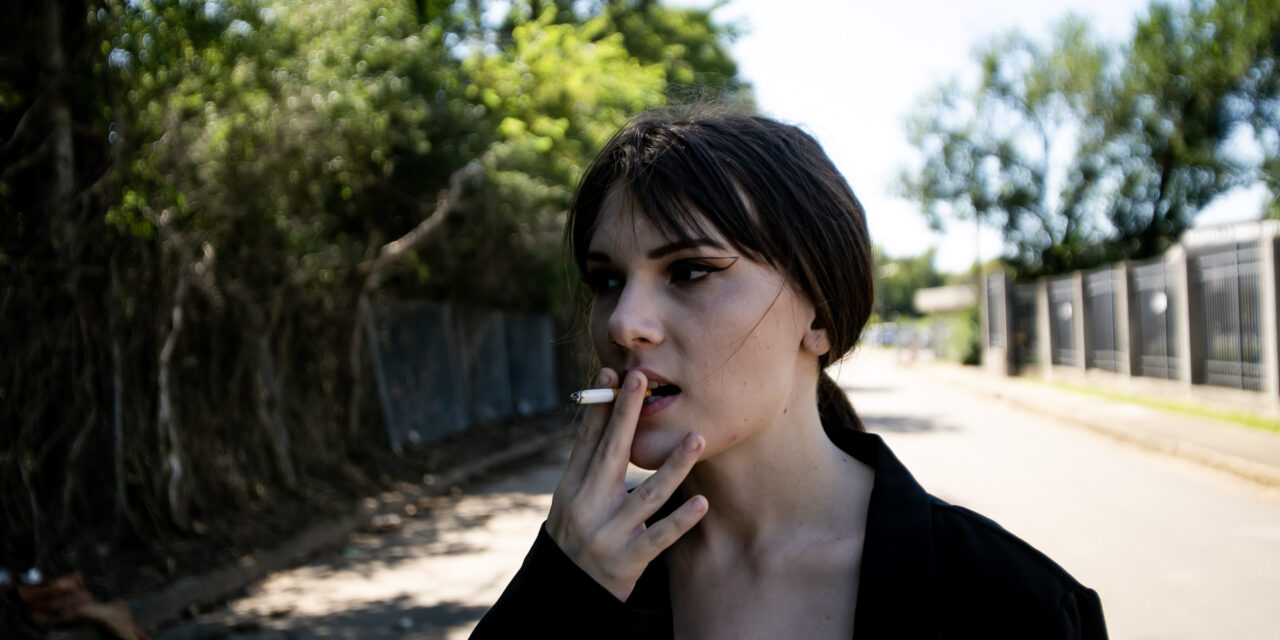 “Quinn O’Donnell” started as just me releasing songs in order to cope with my feelings and evolved into much more. In eighth grade, I wrote and released my first EP, titled “Mad Crazy Dreams”, about the evolution of my hopes and dreams as a young adult. When I was fifteen and I released IT, I wanted to play shows, but because I was so young and had no experience, no one would book me. My parents are also musicians and are very supportive. They suggested that I play a show in our living room, thus beginning a regular series at my parents’ home. Eventually there wasn’t enough space and that’s how I knew I was ready for a venue in town. When I was asked to play an arguably, career-changing show, I realized I needed a live band. I had known Jacob (lead guitar) since we were fourteen from summer camp, Cordell (bass) was his college roommate, Kennoniah (keyboard) was a good acquaintance that I had met at a couple shows, and Nick (rhythm guitar) and Karl (drums) were my coworkers. Thus, after only two rehearsals, “Quinn O’Donnell and The Lonely Hearts” was born and I found my musical family.

My favorite song I’ve written so far hasn’t been released yet, but it will be in late winter. I felt very isolated during quarentine, I was going through a very heartbreaking breakup. I wrote this song with a Radiohead sound in mind, equipped with an abstract lyric about what I believe dying feels like, the answer being my pain I was experiencing in this breakup. I showed the song to Karl, my drummer/best friend/producer, and he became just as excited about it as I was. He’s told me that he thinks it is his favorite, as well.

Number one is Death Cab For Cutie. They have such a unique writing style and aesthetic. The first time I heard “Cath”at age sixteen, I cried as if it were about me, even though the song is about a woman getting married to someone she doesn’t love. Other inspirations include Tom Petty, Phoebe Bridgers, Gorillaz, and Cigarettes After Sex.

I try to write as often as I can and work with different types of people. It’s nice to gain new perspectives and collaborate with other artists. It keeps things very fresh.

I love Breakfast At Tiffany’s, just because Audrey Hepburn is so glamorous. A close second is The Royal Tenenbaums. At the time that I first watched the movie, I really identified with Gwenyth Paltrow’s character, Margot. I’m also a die-hard Saturday Night Live fan and can quote almost any sketch by heart.

I wrote “About Last Summer” about the cathartic experience of a brief summer fling; enjoying the spontaneity, but knowing that the relationship will never carry out. I wrote it in 2019 right after I arrived home from my first tour and was the first song I ever wrote with a full band in mind.

Pre-show? I like to hide somewhere quiet right before I go on stage and tell myself; “you’ve got this, dude”. And then I huddle up with my band and tell them the same thing. Post-show is typically spent over laughs with friends and lots of hugs.

Hopefully bright, haha. I hope to keep spending my days making music and drinking coffee. I’m really thankful for this chapter of life that I’m in right now.

I feel like a lot of the people that I admire don’t really go together. I’m inspired by Audrey Hepburn and the way that she carries herself, she’s very stylish and graceful. But I also recognize Phoebe Bridgers as one of my songwriting heroes. She has more of a goth aesthetic and was the first female artist that I ever saw a piece of myself in. I remember thinking, “If she can do it, maybe I have a chance too.”

I feel like a lot of the people that I admire don’t really go together. I’m inspired by Audrey Hepburn and the way that she carries herself, she’s very stylish and graceful. But I also recognize Phoebe Bridgers as one of my songwriting heroes. She has more of a goth aesthetic and was the first female artist that I ever saw a piece of myself in. I remember thinking, “If she can do it, maybe I have a chance too.” I’m really proud of a lot of things I’ve done so far. Each thing gets a little bit bigger and more exciting. I’m really excited for what’s to come.

I think it depends on what you want. Everyone has a different definition of “making it”; whether it be making music full time as a job or playing a sold out arena. Either way, no matter how its defined, working hard and trusting your gut will get you where you need to be.

I hope that we can encourage and nurture the growth of new talent. There’s a lot of negativity towards new-comers and a lot of it is very unwarranted. I think they’re usually seen as competition, something to be knocked down. But in reality, as a whole, a career in entertainment isn’t taken as seriously as it should be. We need to encourage each other and lift each other up. If one of us wins, we all win. 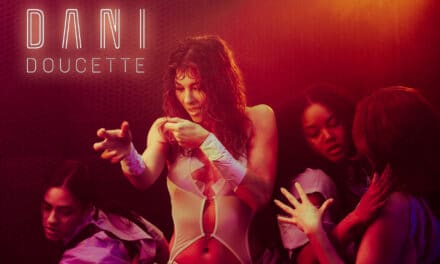 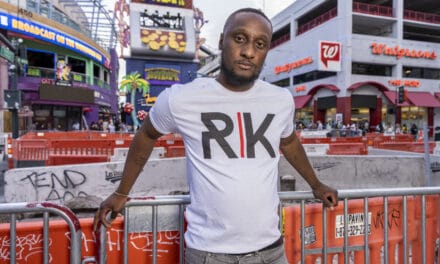 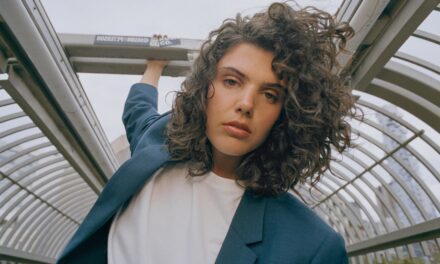 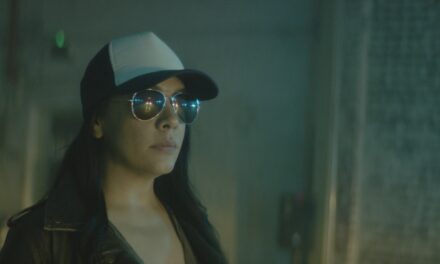