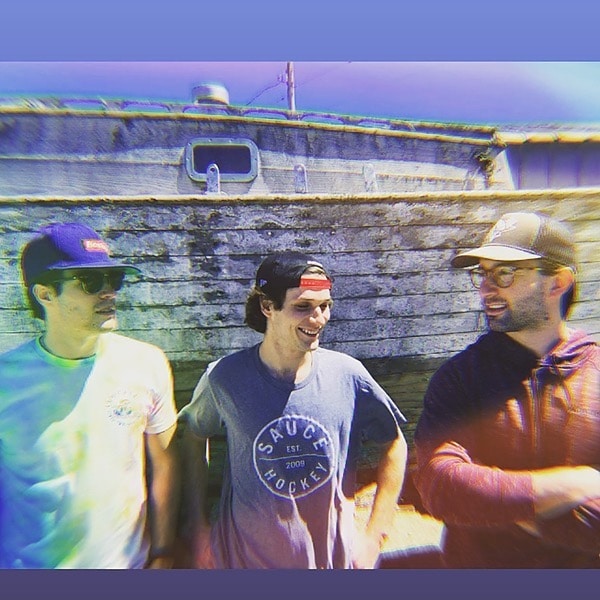 Formed Out of Massachusetts, with Conor O’ Reilly on guitar and vocals, Matt Fitzgerald on bass, and Matt Cloutier on percussion, Off Wing are making a name for themselves in the music scene. They recently released their newest single, a summer hit, ‘Sodium’

Tell us about the genesis of your project

We started out just jamming while we had some free time during Covid and recorded a pretty LoFi/DIY album last summer. Since then, we’ve decided to try cranking it up a notch, and we think our next upcoming album is a major improvement from where we started.

Unavoidable – in a word. That’s why you need a band of friends to have each other’s backs.

Among the three of us… Led Zeppelin, blink-182, Bruce.

Play some hockey, of course.

Our newest release is called “Sodium” and it’s an ode to the summer times during which we have come together, and hope others do as well.

Patience is so important. Never force it… we’ll go months without writing anything, and then all of a sudden come up with 5 songs in a day.

Well, we’re optimistic! It’s cool that venues are opening up. We’re starting to book a lot of gigs and also finishing up our 2nd LP. Hopefully we’ll be on a full-blown tour sooner than later.

So many different inspirations. Our influences range from early classic rock to 90s alternative and even some 80s synth stuff. We’re pretty much open to whatever… and overall trying to become more of our own band with our own unique sound as well.

While it is not yet released, we are extremely proud of our sophomore LP – so keep an eye out for that in the coming months!

The old fashioned way. To play live and put on a real rock show. We’ll play for free.

We haven’t hit stardom by any means but honestly, the industry has been pretty good to us; we;ve gathered some great fans, found some unwavering support, and been given opportunities to play at some amazing venues – so we are very grateful. We kinda suck at social media but hey – we’re doing our best! 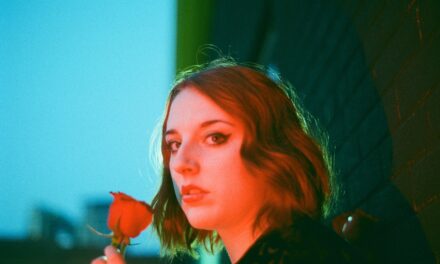 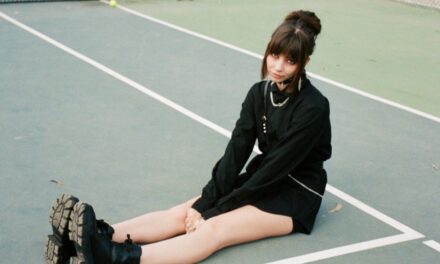 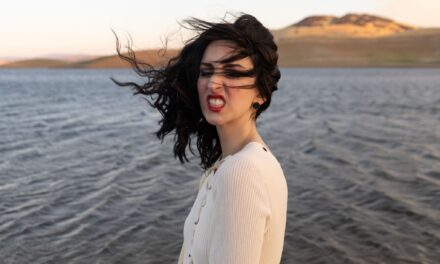 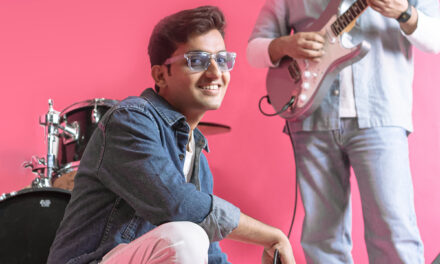